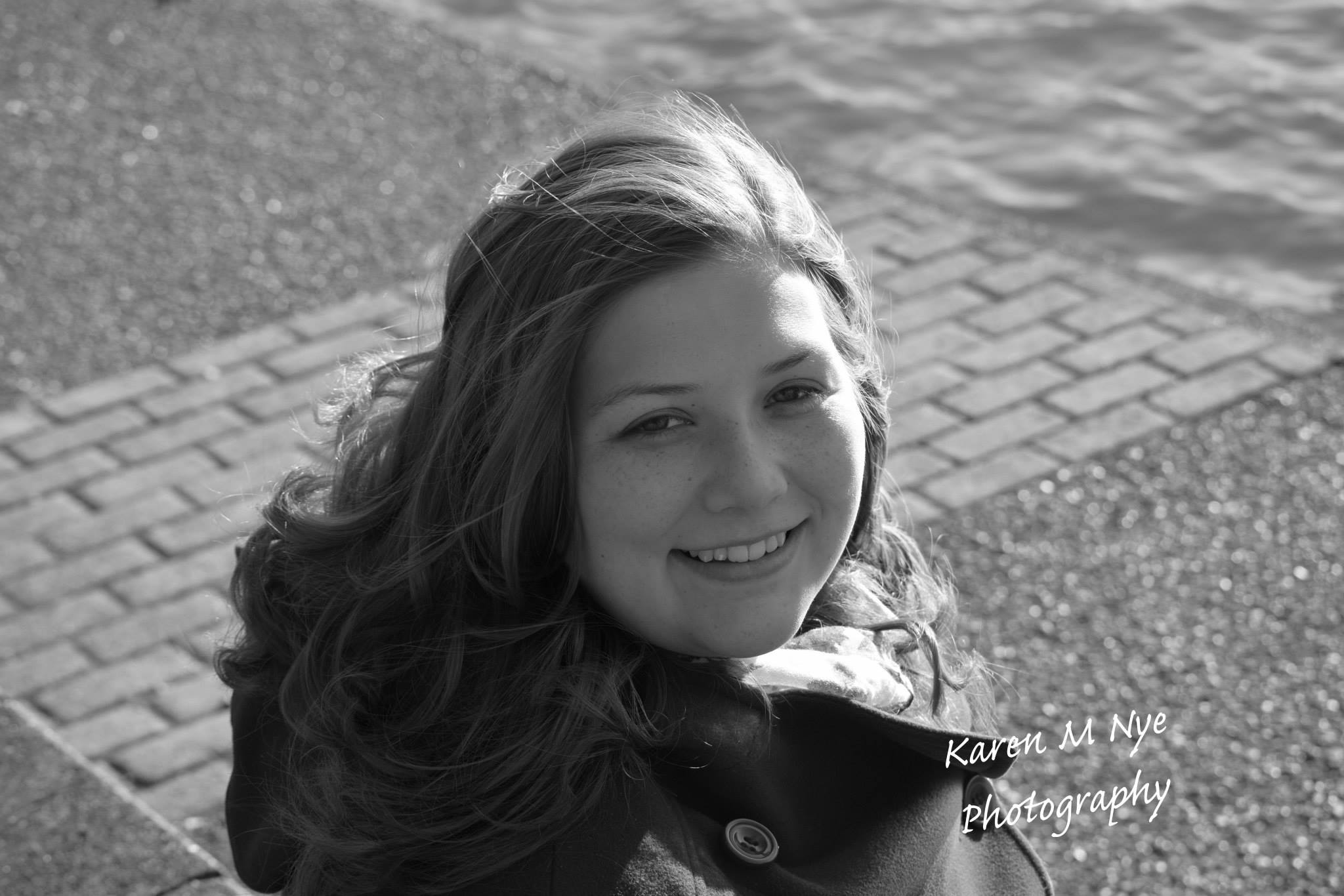 UPMC and other hospital systems are killing COVID patients with their terrible protocols. Read the story, share it with others, and above all don’t let this happen to YOUR loved ones.

We will be accepting donations to help keep this website alive and to help other families affected by the COVID. If nothing else, we hope we’ve opened your eyes to what Corporate Medicine is like so that you can protect your loved ones from the same terrible “standard of care” given to Christy.

If you or someone you know has been affected by COVID and you’d like to share your story, please reach out to us.